In the Self-publishing world, it seems there is nothing more important than marketing.  Too bad I have a degree in Engineering instead of Marketing.  But in the past couple of days I've found a few more tools to put to use.  The first is trying to get my book listed on a few sites, one specifically for YA books - YA Books Central.  This website has an indie section and only cost me $3.99 to list my book on.  You can view the listing here.  So far it has been viewed 25 times, which is more times than it would have been viewed had I not listed her.  Since I listed, I've had one more "borrow" with Amazon Prime, but hard to say whether or not that was directly related to listing on this website.

I've also put down $20 to advertise on GoodKindles, but have not yet had any confirmation of this yet.  This is probably the most expensive advertising website  - other than Facebook - but as I've posted before, working a good paying day job allows me to feel comfortable with this kind of extravagance.  If I was trying to make a living from a self-published book, I'm not sure I'd been willing to spend this kind of money before earning anything, hence the difficulty!


And in NaNoWriMo news:

I'm only one day behind - so I consider that to be one track.  Yay me!  It's been a difficult slog this year, mostly because my Dad broke his leg in two places, winding up in the hospital for over a week now.  Next year I'll have to make sure family is clear on what my priorities are during the month of November, and how to just not have breaks ever.

That's the thing with NaNo though, there is always some unforeseeable/unpreventable incident which will happen, threatening to pull you off course.  The hard part is writing through that, keeping to the commitment in the difficult times, forswearing television and phone calls, pushing that sewing project to the side, and pretending the new Soda Crush game you just downloaded to your iPad doesn't exist yet.  Turn that focus to your Novel - the piece of art only YOU can create.  And just keep writing. 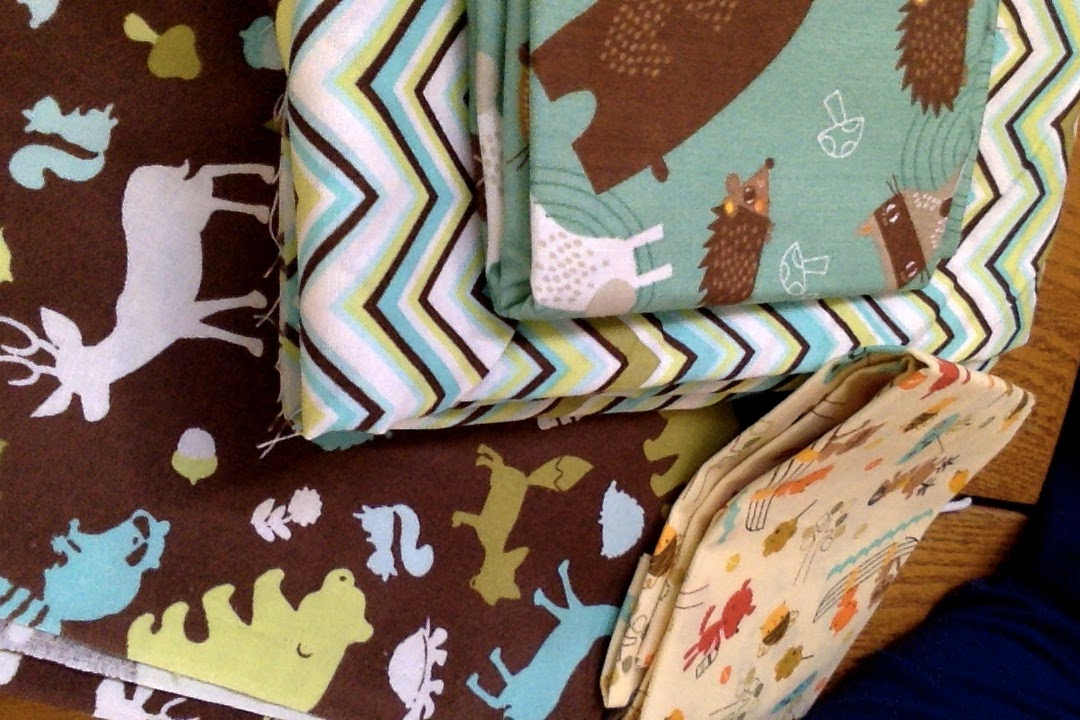