Reading: One Step Closer to Becoming a Spy

It seems like today, people look at you strangely if you read. Anytime I talk about the books I've recently read, or about my writing, people say, "Where do you find the time?". Many people in my life seem to be rushing from one event to another: the gym, yoga class, drinks with friends, dinners out, volunteer this-or-that, shopping, price comparing. And then when they get home they say they just want to chill, so they turn on the television. 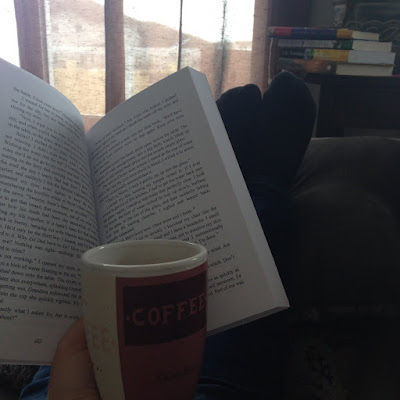 It is very rare that I actually watch TV. I used to watch it a lot, and occasionally, I still do. But there's just something about my brain that doesn't relax when I'm watching television. In fact, I often find myself wiggling around, unable to focus on the screen. I grow restless. I can't sit still. I often get up to do something else. But when I read, I can just sit there quietly and disappear. I wouldn't be surprise if someone told me I had the ability to turn completely invisible. I can be still, motionless, calm. My brain is so busy that my body doesn't have to be. When I'm reading, I become the perfect spy.

There's just something about reading, about being involved, that television doesn't have. And by cutting out TV, I've found a lot of spare time to spend between the pages. Reading words and having to interpret them, turning those little letters into images, sounds, smells, tastes, is very involved. And I find it captivating. No two people experience the same book the same way. No two people imagine a character the same way. No two people smell the same forest, feel the same rainfall, or experience the same tugging on the same heartstrings. When I read, I am unique. No matter how many people have read that book before me, and will read it after me, I am creating my own individual experience. 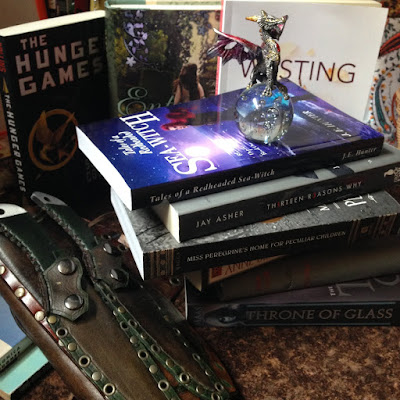 I love that. I love that if I pick up a book I've already read, I will always find something new. I love that sometimes it feels as if I've never even read the story before, even after reading he book five times. I love when I hold paper in my hands it becomes a doorway to a world of dragons, swords, shopping malls, foreign countries, five star restaurants, danger and intrigue, oceans and islands, history and so much more. There is so much to explore.

But this is what scares me. Sometimes, my mind wants so much exercise I worry that I will read, disappear, and never find my way home. On my epic journey through the millions of pages written by millions of writers, I fear that I will get lost. In fact, I probably already have lost my way, because I never know which path to take, which book to pick up next, or which author to try. But in the end, I ultimately choose one, and then I'm off, book in one hand, tea cup in the other, and a blanket in my backpack just in case I get cold. 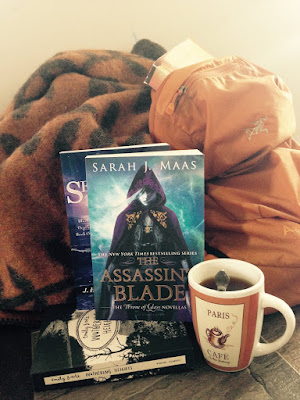